Serving youth throughout western MA & beyond since 2010

Mass Fusion has merged with the Breakers Basketball Club and is now the WESTERN MASS BREAKERS.

The Breakers Basketball Club is the oldest basketball club in New England, having been founded over 30 years ago. They are deep-rooted in New England Basketball and are responsible for putting more players into collegiate programs than all current western Mass clubs combined. With a well-established network of collegiate contacts, the Breakers will provide with greater resources and avenues for success moving forward.

Girls teams will now be known as WESTERN MASS BREAKERS 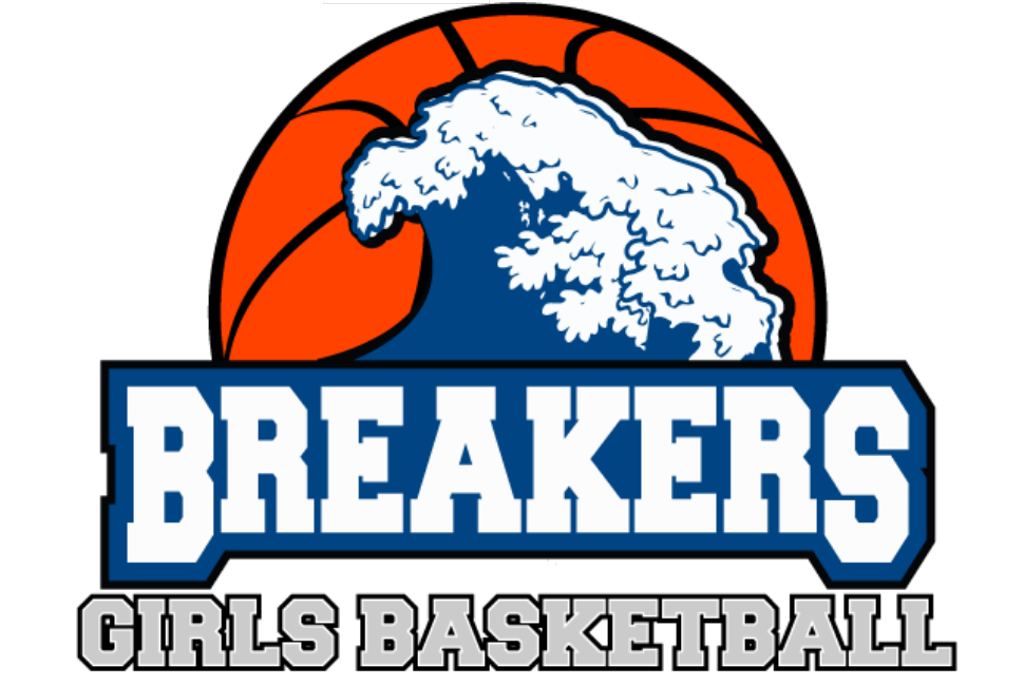 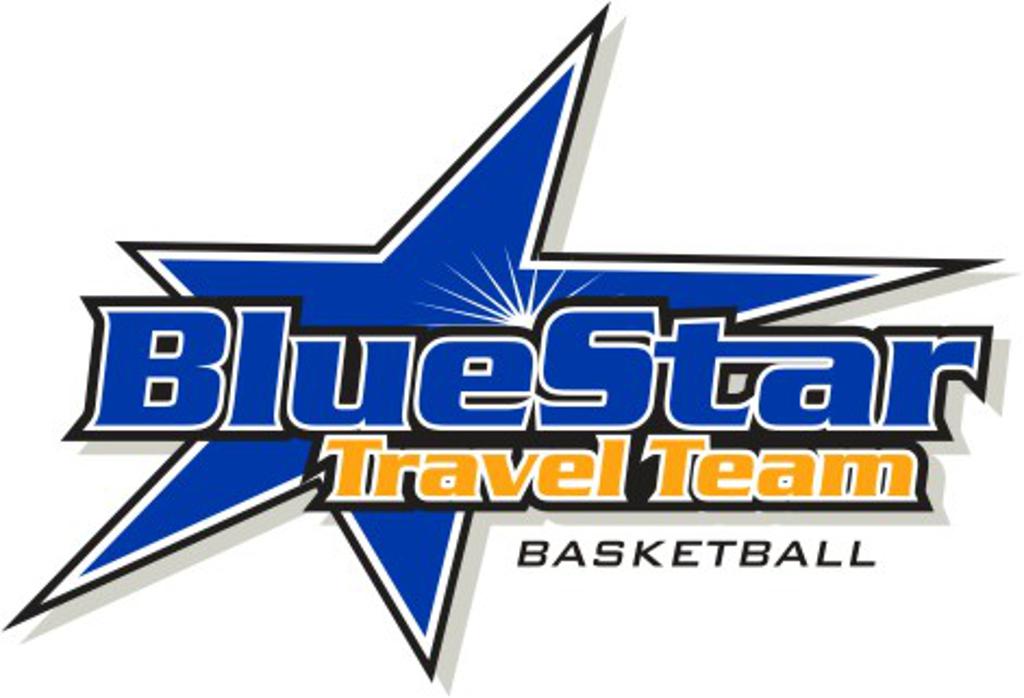